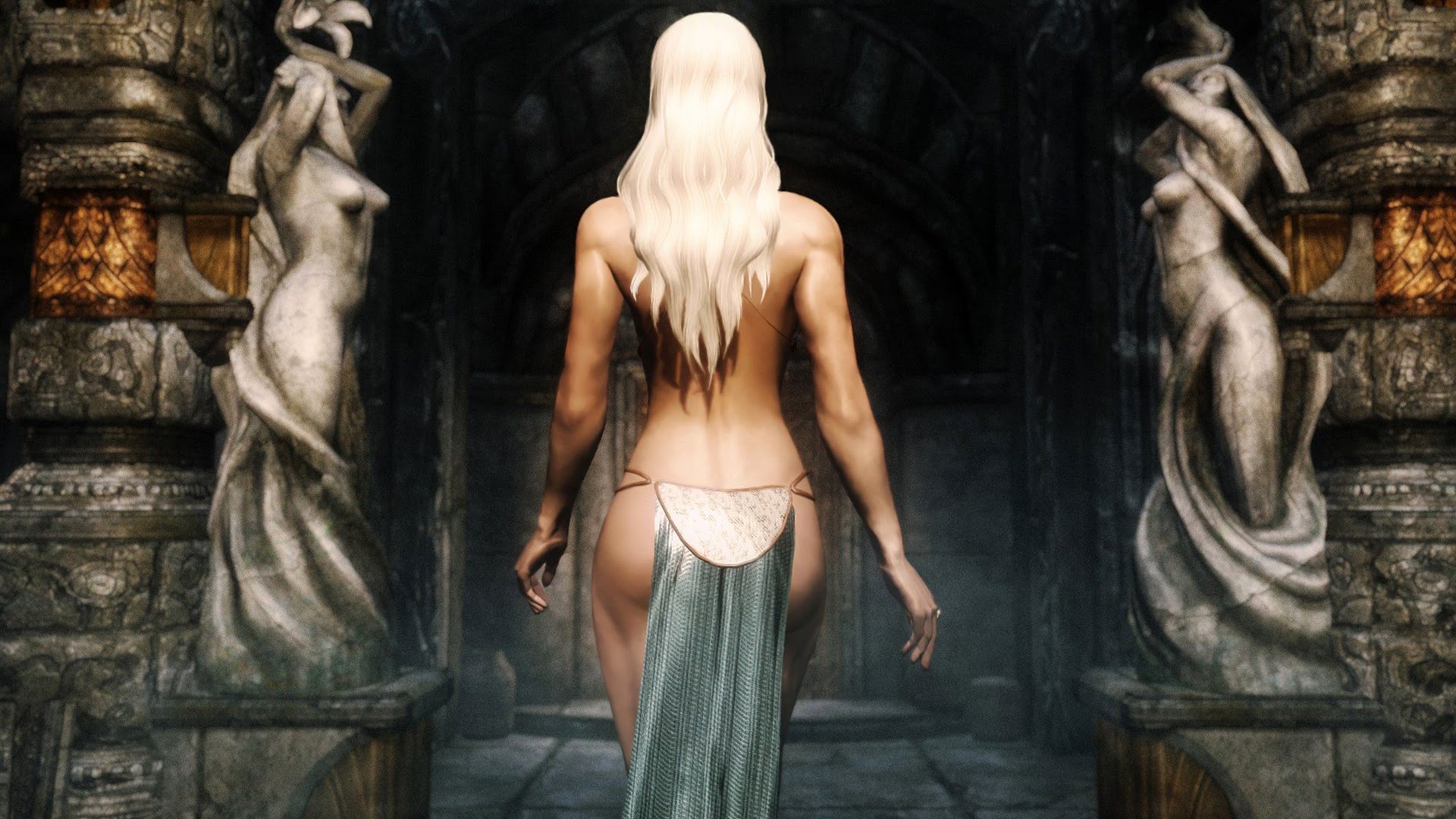 The most anticipated games of 2017 2017 is going to be an awesome year for games.  Resident evil 7 has already rocked our world. By being one of the scariest games i have ever played. Then there is Vampire lore still to come.

Expect ‘periodaccurate’ visuals recreated in Unreal Engine 4 and a compelling story as well.

While Vampyr isn’t strictly ‘open world’, the game will feature open neighborhood hubs for exploration and questing. Combat consists of mostly improvised and crafted weapons, that you will need to defeat vampire slayers and identical vampires. Although, although you gonna be able to ‘mesmerize’ human targets into following you to an alley for an easy feed, you won’t be able to enter the houses of Londoners unless you are invited. Dontnod Entertainment moved on to Vampyr, an upcoming roleplaying game set throughout the 1918 Spanish flu pandemic in London, after finishing work on the critically acclaimed ife is Strange. Oftentimes you’ll often be faced with the choice between protecting your identity, and gaining new abilities by preying on those around you. 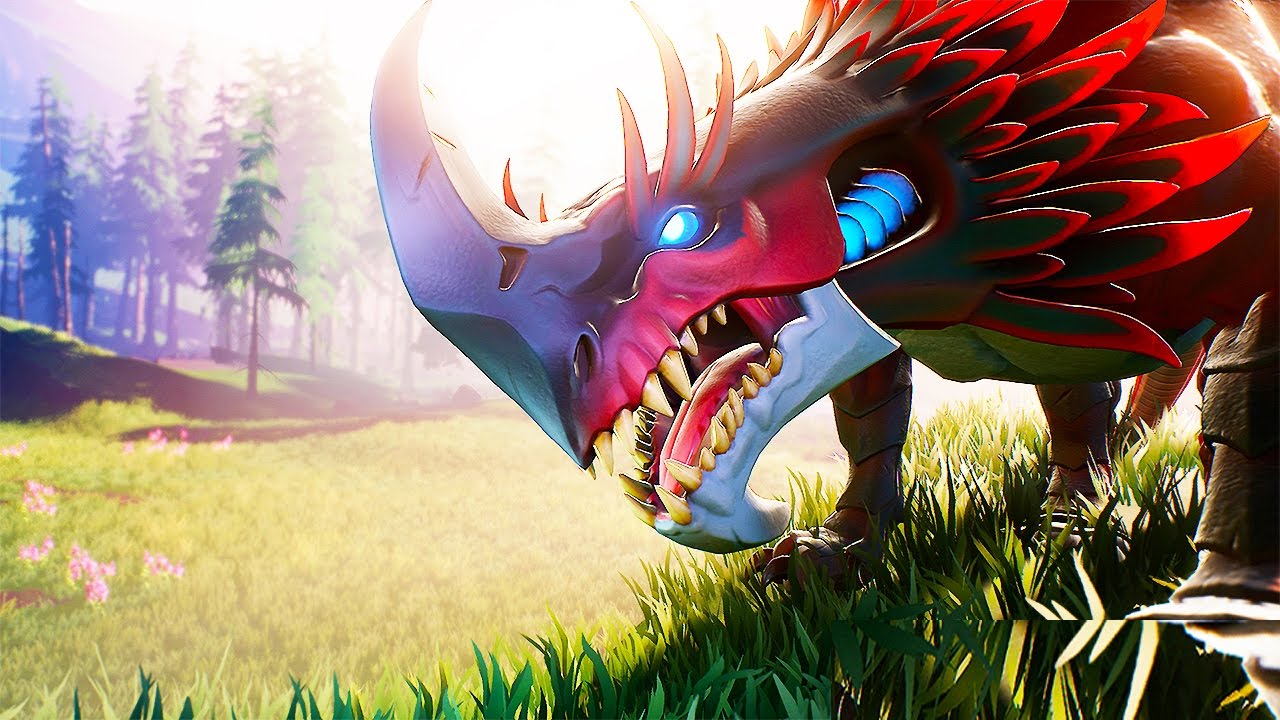 It shouldn’t come as a surprise that you’ll be playing as a vampire called Jonathan Reid, who struggles to uphold the Hippocratic Oath as a doctor while craving the taste of human blood.

Built from the ground up for modern platforms using CryEngine, the new Prey will finally hit computer and consoles in the first half of the year.

Prey is among the most exciting games to expect in This game is anticipated in a lot of forms since the original release of Prey in 2006, firstly as a sequel by Human Head Studios, and now as a reimagining of the original by Dishonored developer Arkane Studios. Speaking during TakeTwo’s earnings call, CEO Strauss Zelnick said Rockstar should not release a brand new game in the current fiscal year, that runs April 1, 2016 through March 31, That means the earliest a brand new Rockstar title definitely the games can be announced sooner. It’s a well earlier in the call, CFO Lanie Goldstein mentioned that TakeTwo is expecting a 75/25 revenue split between its 2K Games and Rockstar Games labels for the current fiscal year, that suggested no Rockstar release. That is interesting right? There going to be twelve agents in tal to select, and given what we’ve come to love from Saints Row games, you can expect all of them to be ‘overthetop’ caricatures of real world figures.

So this game won’t take itself seriously and you can bet it’ll be filled with humor and parodies like previous games from Volition.

While giving you various abilities determined by who you choose, the specifics of Agents of Mayhem have mostly been kept a secret, we do know that you’ll control three agents at any one time with the ability to switch between them. There will even be some MMO aspects similar to player versus player fighting matches, The world within the game is connected such that the game includes singleplayer elements alongside cooperative and competitive play. Absolver is amongst the most exciting indie games set for release in Developed by Sloclap, a studio formed by exUbisoft Paris employees, Absolver is an action role playing game that integrates fluid martial arts fighting. Gat out of Hell in a futuristic Seoul. Spin off from the Saints Row series, Agents of Mayhem will take place after the ending of Saints Row. A well-known fact that is. Might be a n of fun when released, that’s a game that had been flying under the radar. Even the names of the organizations in the game – for the good guys, for the bad guys -are unsurprisingly ridiculous.

You can expect developer Volition will include loads of crazy antics and hilarious missions in this open world title, as gamers have come to expect from everything Saints Row.

In Scalebound your dragon will greatly assist you in the heart of battle, most fantasy RPGs make dragons your enemies.

Think of it like Daenerys Targaryen’s dragons in Game of Thrones. Scalebound is the third roleplaying game on this list so far, and it could have been the most exciting. Write also a large dragon sidekick, developed by PlatinumGames as an exclusive for Microsoft platforms, Scalebound sees the player control not merely a human character. With all that said… Take Two’ president Karl Slatoff mentioned in the course of the earnings call that the company is also working on new IP to further diversity its portfolio, though Surely it’s not known if one of Rockstar’s new games is a brand new IP.

Besides, the game is set on a futuristic space station with alien enemies, and much of the story revolves around using the station’s resources to defeat said aliens.

The character you play, Morgan Yu, can gain abilities from aliens as well.

Players will get to explore both the interior and exterior of the station, the latter involving zerogravity movement. Arkane are integrating role playing elements into Prey, including decisions that affect the story and a continuous environment, alongside elements that made their Dishonored games a huge success. Notice that TakeTwo Interactive has now confirmed when these games for quite a while, right after telling fans to expect ockstar Games announce exciting future projects soon. Ubisoft is calling Tom Clancy’s Ghost Recon Wildlands one of their biggest ever open world games, and early impressions have indicated it’s not only a typical Ubisoft openworld experience. Rather than the futuristic settings of previous Ghost Recon games, that’s enough for us to get excited about this shooter, that is set in the beautiful expanses of present day Bolivia.

Players might be tasked with commanding a ‘fourperson’ special operations squad sent to Bolivia to infiltrate and destroy a powerful drug cartel in this location.

Aside from copious dragon related powers -including the main character’s ability to shapeshift into a ‘half dragon’ hybrid -Scalebound will feature more ‘role playing’ elements than any of PlatinumGames’ previous titles.

By the way, the studios expertise in hack and slash games like Bayonetta and Metal Gear Rising. Revengeance will certainly stand in good stead for the combat in Scalebound. You can also expect a seriously beautiful game here. Zelnick recently teased that the company had big plans for E3 It is possible among the new games is a sequel to Red Dead Redemption, a franchise that TakeTwo has labeled permanent, as for what TakeTwo might mean by soon for the announcement of Rockstar’s new games.

Whenever suggesting the game was possibly a prequel to the 2010 original, in April this year, what was believed to be the map for Red Dead Redemption 2 leaked.

Although this hasn’t been officially confirmed by the game’s creators, could be released on April 30th.

And so it’s known that three races should be playable from day one, relic Entertainment been keeping hundreds of the information regarding Dawn of War II close to their chest. Space Marines, the Eldar, and the Orks. Game will also include basebuilding and largescale walkers, elements that weren’t seen in Dawn of War I. Anyways, ghost Recon Wildlands will feature popular elements from previous Ghost Recon games, including its ‘third person’ perspective and ‘four player’ cooperative modes. While allowing players to form relationships that may affect missions and the story, that could add some interesting nonlinear elements into the game, ubisoft will also build in interactions with NPCs. Missions gonna be partially open ended, and the game will give players numerous ways to traverse the landscape, recon the position, and take out any required targets.