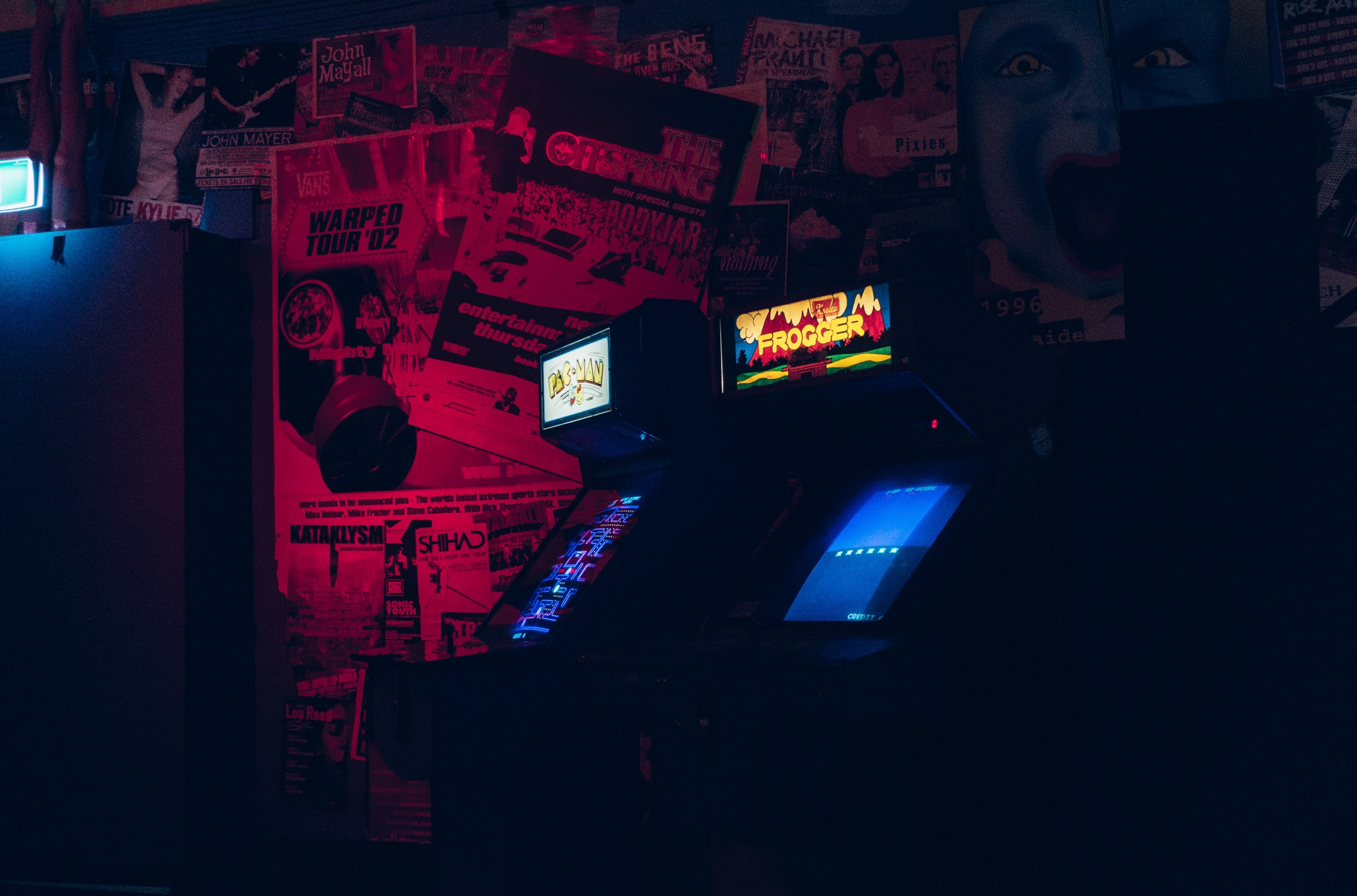 Earlier this week, Infinity Ward launched a new patch for Call of Duty: Warzone. On top of several major changes to the Gulag and general updates, the patch also allowed players to finally open the mysterious bunkers, including the massive Bunker 11. Inside Bunker 11 players can find tons of loot, the Mud Dauber MP7 blueprint, and a hidden nuke, which likely plays into an even larger Easter egg.

We recommend you open the bunker in Plunder mode, as you’ll be running around the map a lot, and respawning will make unlocking this Easter egg much easier. Watch our tutorial on how to open Bunker 11